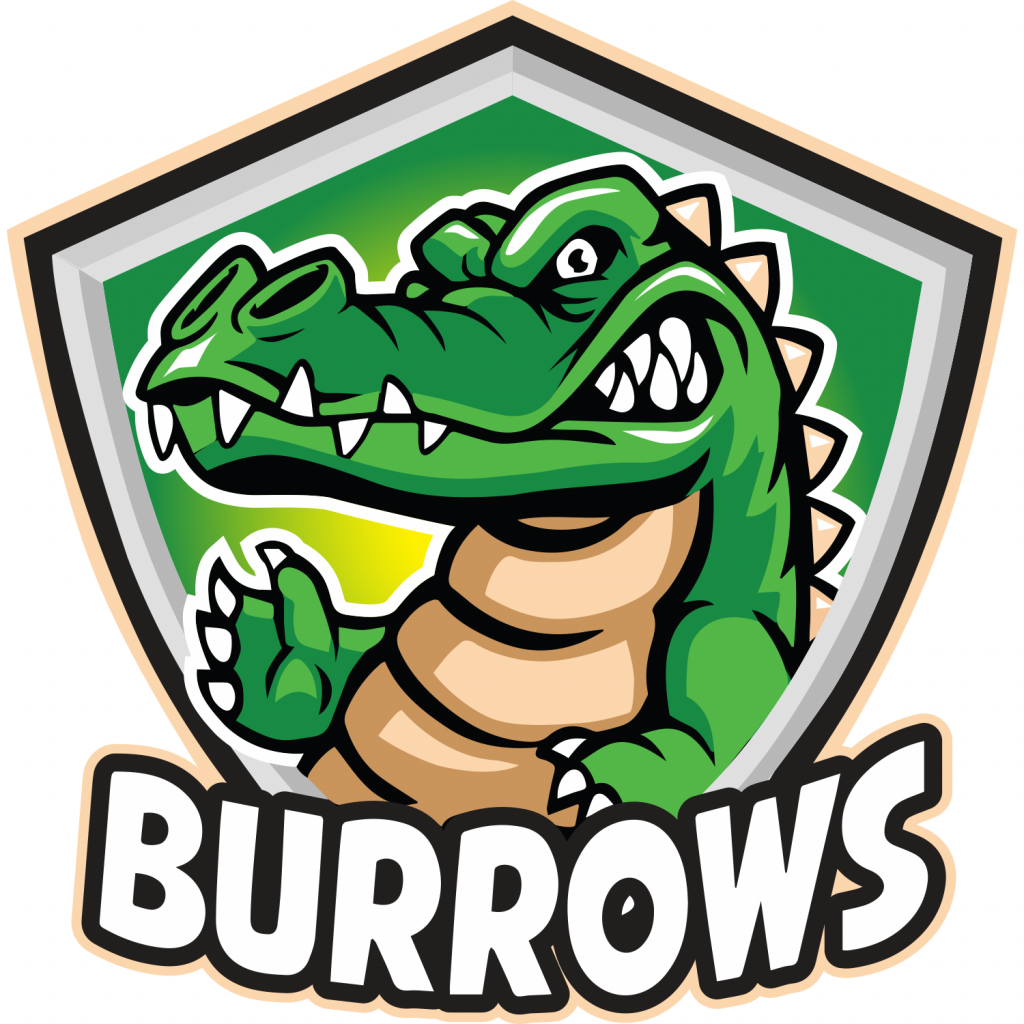 Known as the “Peoples’ General”, Eva Burrows has led an extraordinary life. Born to Salvation Army ministers in 1929, Eva served the ministry of the Salvation army from 1951 until her retirement in 1993. Eva felt a conviction to travel to Africa as a young woman and moved to Zimbabwe as an officer teacher. During her time there Eva developed a passion for training local teachers. This led to greater things, with Eva assisting with the state curriculum and founding the first African science teacher training college for African girls.

A pivotal moment for Eva was her appointment as the leader of women’s social services in England and Ireland in 1975, Eva stated that this gave her a sensitivity to the lost, lonely a disadvantaged, something that throughout her life can be seen as a key theme.

Eva continued to lead and serve in many different countries and was elected as the General and world leader of the Salvation Army in 1986 where she served until she retired in 1993 making her the second female to hold the title. During her first five years as the General of the Salvation Army, Eva visited 62 countries and her work was translated into 41 different languages. Eva served as a symbol of unity and inspiration to thousands. Eva however was known by her willingness to take time for others even during her busy schedule and this earned her the nickname of “the Peoples’ General”.

Eva’s passion for education and heart for those that are lonely, disadvantaged, and underprivileged, alongside her willingness to take time for people, serves as a great example of passion and kindness that Burrows House members should aspire to.