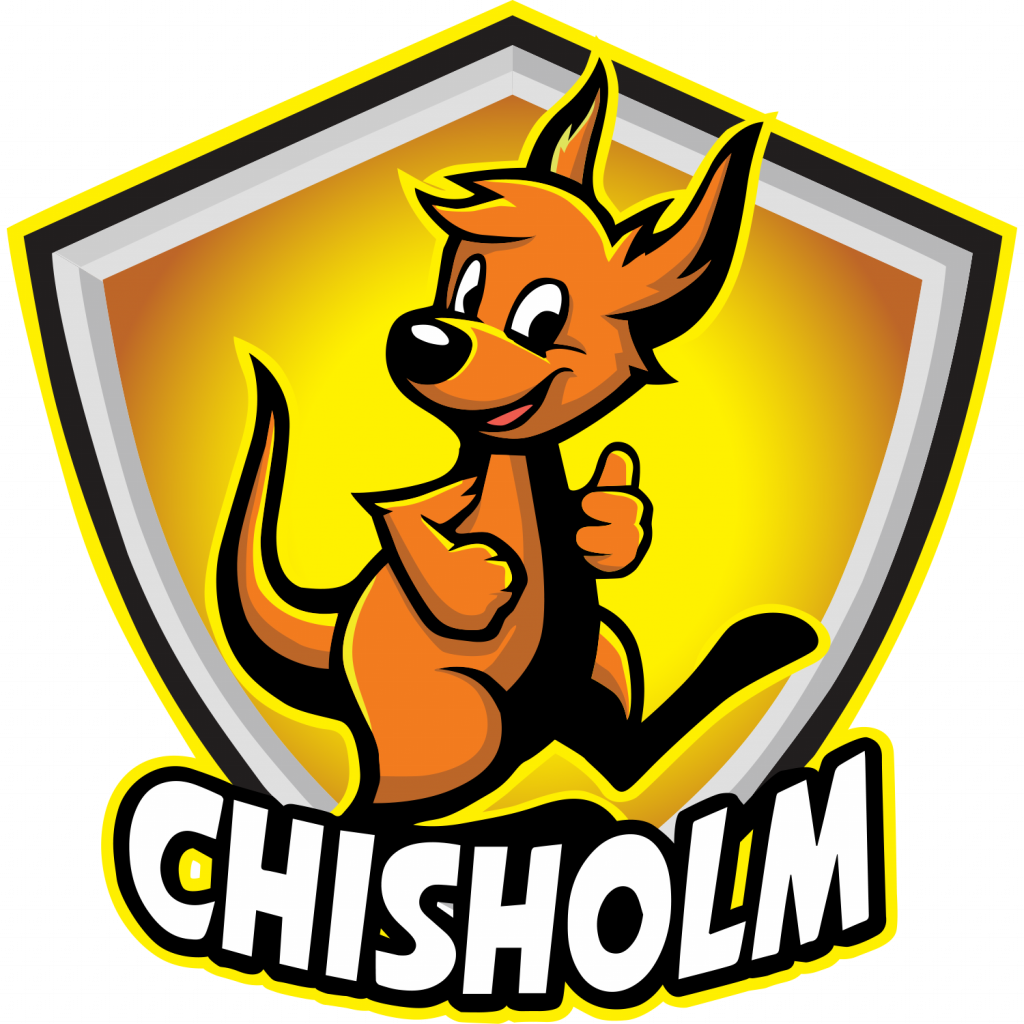 Born in England in 1808, Caroline and her husband moved to Windsor in Australia in 1838. At this time New South Wales was headed into a depression and there was a great need for rural labor. The government however had no plans to disperse the great number of unemployed immigrants housed in Sydney at the time. Caroline would find places for young immigrant girls and even house them in her own home and became well known for this. Caroline founded her own home for immigrant girls in an immigration barracks. This relied entirely on public subscription and housed 96 women. It also had the only free work register of the time.

Caroline continued her work particularly assisting female immigrants and ensuring they were settled in Australia and that they had homes and jobs. Caroline moved between England and Australia multiple times and consistently fought for the interest of those immigrating to Australia. She worked hard to provide homes and employment for those that would be otherwise left with no other chance. Her work became notable, even to having their own ships and multiple people working between England and Australia to ensure the success of the endeavour.

Caroline was bold, strong, and determined and left behind a legacy of caring for others in selfless ways and adventure. The life of Caroline inspires our students to recognize the plight of marginalized people, to be bold in standing up for what is right, helping those in need, to be adventurous, and hold a never give up mentality.