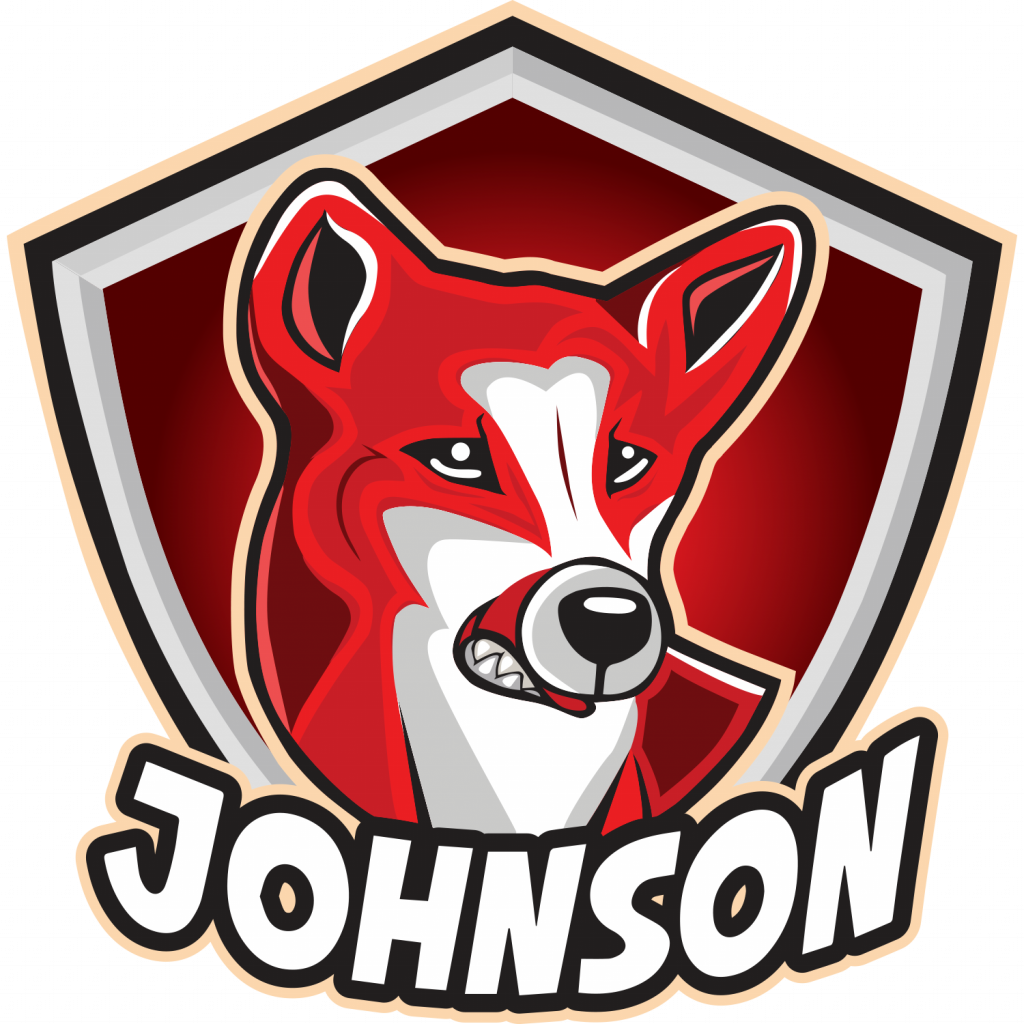 Born in England in 1755 into a farming family, Richard Johnson has been called the “First Chaplain”. Richard was ordained as a minister in the Church of England in 1783 and was appointed to the first fleet as a Chaplain. A passionate evangelist of the gospel, Johnson held the very first church service in Australia in Sydney Cove on 3 Feb 1788.

Richard however is also known for his great contributions to education, agriculture and assisting those in need. A recorded statement from a convict who wrote home states “I believe few of the sick would recover if it was not for the kindness of the Rev. Johnson, whose assistance out of his own stores makes him the physician both of soul and body.”

The first generation of colonial children also benefited from his great efforts as he recruited convicts as teachers, raised the money to employ them, provided the books and materials required and even taught lessons himself.

The life of Reverend Johnson also influenced laws being formed, cultural relations and welfare of those within the settlers. Rev. Johnson shows an example of a passionately public faith, a man with a conviction to evangelise the gospel of Christ and to love and care for his community, he shows us an example of extreme generosity and wise use of influence. The life of the Reverend teaches us to be bold in our faith, passionate about the gospel, to work hard and care for our community, be generous and to use our influence wisely for the greater good.